Handling insurance claims, it is now common to get cases of men (yes! Only men) who succumb to a heart attack between age of 28 and 35! And mind you these are not arbitrary diagnoses but proven after an autopsy that shows a pale patch of recent infarction and most large branches of coronary arteries with large atheromatous plaques (cholesterol deposits). And most of these people were, supposedly, leading a healthy lifestyle!

Incidence of young sudden deaths is on the rise. Young, promising careers are cut short either with sudden death or severe morbidity e.g. stroke etc. LifeCountz approached Dr Chander Asrani who in addition to being a Family Physician is also a consultant claims to the Insurance world and requested to opine on this increasing epidemic.

Such instances of sudden death(s) bring forth the question – ‘you eat well; you exercise regularly BUT are you truly healthy?’

In 1970 the American sociologist Alvin Toffler predicted that the rate of change in modern civilization would accelerate to such a degree that enormous numbers of people would experience shattering stress and disorientation. Toffler described this condition as FUTURE SHOCK. With human biological evolution lagging behind developments in technology and lifestyle,physiological and psychological stress emerges as a result of the growing deficit between daily demands and coping resources. 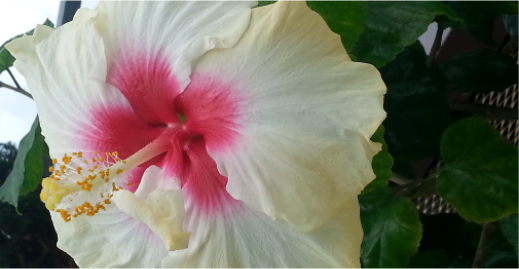 This third dimension of STRESS (nutrition and exercise being the other two) is well recognized but not attended to. Why? It is macho to be a fitness freak and eat exotic healthy foods (you get mentioned in the media) but seek a counselor – not macho at all, gets negative publicity and hence an attempt to convince self “I am not stressed. I thrive on challenges”. Truly macho!

Every one talks of SLEEP for 6-7 hours! Easier said than done; try catching that 6 hour sound sleep – the only help stressed individual gets is a pill – making him worse. Sleep hygiene has to be customized to the individual, based on his stressors and resources. Try asking someone staying in a 1-BHK rented apartment to have a good mattress, soft relaxing music and dim red light.

Time has come that corporate India has to appoint counselors, who their top management can approach through the digital media with assured confidentiality and with no fear of negative publicity or time wastage.

Stress can be anticipated and sessions organized. Imagine country head of a MNC seeking a session with his counselor via voice (±video) chat prior to a meeting with principals flying down for annual appraisal.

Dr Chander Asrani, is a post-graduate in Family Medicine. He has over 36 years in family practice and has witnessed several kids going awry because father was just a shadow in their life. He writes on various subjects of wellness; learning to live with chronic ailments and stress. Know more about him at about.me/drasrani.