Once again, there is panic all around. Myths galore and people are running confused, believing mail and WhatsApp forwards. 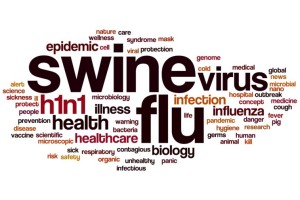 How do people become infected with the virus?

To prevent spread, people who are ill should 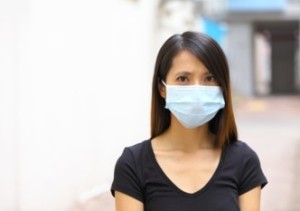 Signs of the h1n1 influenza are like any other flu

Worrying signs (RUSH to the doctor; INFORM the doctor if already under treatment)

How to ensure either not to contact or not to suffer?

The majority of people with h1n1 influenza experience mild illness and recover fully without treatment.