Simply put sibling rivalry is the feeling of enmity, jealousy or the competition between siblings (all permutations and combinations of brother and sister plus cousins)! Sibling rivalry usually starts after the birth of the second child but if first child is grown up may start with mother’s pregnancy as well.

This is one of areas where a parent(s) can be accused, by one of the kids, of taking sides / favouring another child. Sibling rivalry should never be overlooked by parents as it can wrought major damage to the affected child’s psyche.

Needless to say sibling rivalry arises in the family where there is more than one child. There is a feeling of not being loved (being less loved) by either of the parents as compared to his/her sibling. It may also arise when one of the siblings dominates the ‘victim’ i.e. the meek one. One sibling is bullied by the other leading to the feelings of being victimised and later feeling of depression in the bullied one. They just cannot get along with each other and gradually a feeling of jealousy develops. 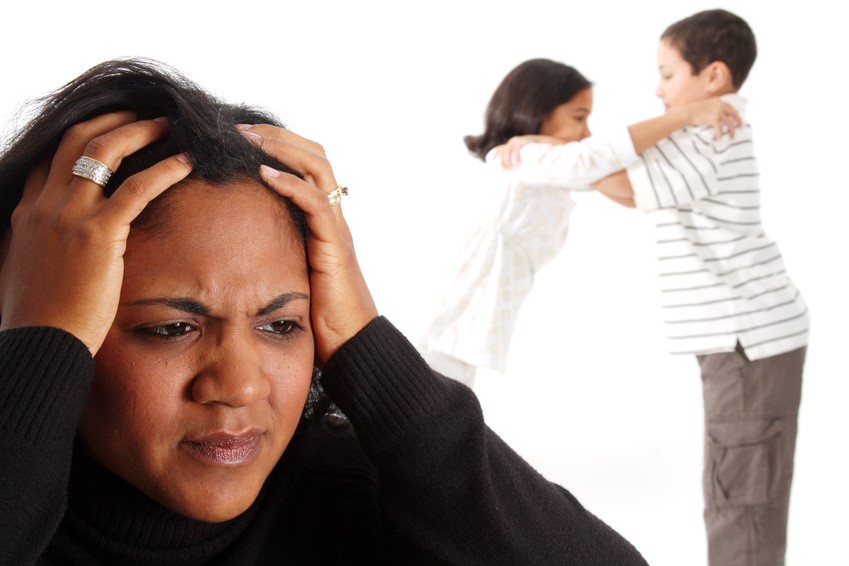 Factors that add to sibling rivalry

Parents have to accept the fact that sibling rivalry or jealousy between siblings is normal way of life. They have to help the ‘victim’ child to manage the feelings that crop up in him. They have to be stern and educate the bullying child, if one, that whatever he is doing to his sibling is not right.

Remember each child is different. No two children are similar. So appreciate them for what they are!

Even we won’t like to be reminded ONLY of our deficiencies!