Dementia is defined as “a chronic or persistent disorder of the mental processes caused by either brain disease or some injury, which is marked by memory disorders, personality changes and impaired reasoning and thinking ability.” 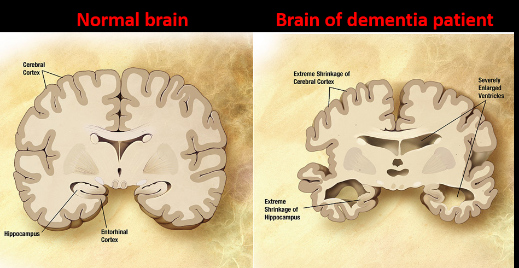 It is not a specific disease but a group of symptoms that are caused by several different diseases or conditions which affect parts of the brain that are involved with learning, memory, decision-making and language (both written and spoken). Since people with dementia forget even to eat, bathe, dress properly or groom themselves they eventually have poor nutrition and remain unhygienic. The incidence of dementia increases with increasing age. As the life span of the community has increased, more cases of dementia are seen. Alzheimer’s disease is the most common form of dementia.

Who is more at risk?

The single most significant risk factor is age, which is beyond our control; other risk factors that we can control or manage are 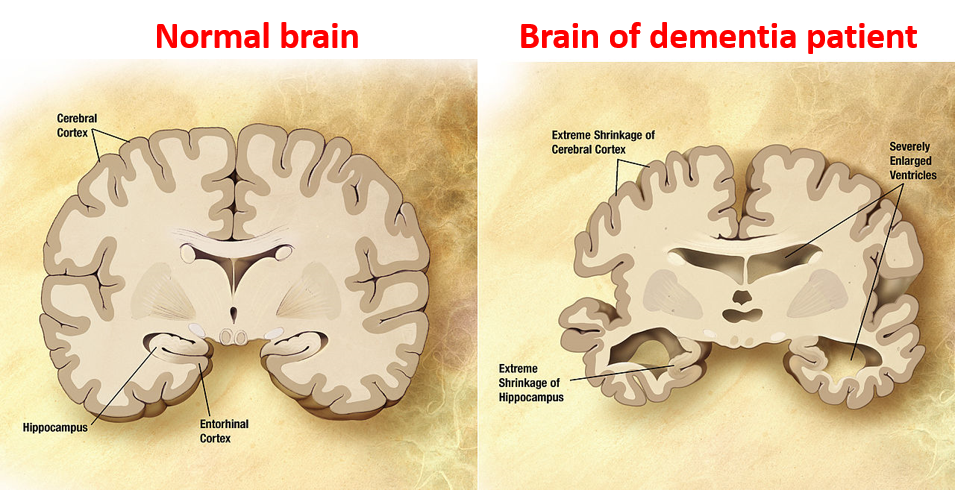 A combination of some of the following changes, where an organic disease has been ruled out raises the suspicion of dementia.

Dr Chander Asrani, is a post-graduate in Family Medicine. He has over 36 years in family practice and has witnessed several kids going awry because father was just a shadow in their life. He writes on various subjects of wellness; learning to live with chronic ailments and stress. Know more about him at about.me/drasrani.