Hundreds of quacks have entered the sacred domain of Ayurveda – dishing out medicines made at home, with no quality standards, no purifications, no systems, under guise of herbal, ayurvedic etc. LifeCountz approached renowned Ayurveda Practitioner, Dr Prashant Sawant for a 3 part series on Ayurveda that will help readers grasp what is Ayurveda plus when, where and how is should be used?

Ayurveda : The Science of Life

Ayurveda is an ancient science wherein ‘Ayu’ means life and ‘Veda’ means knowledge. Putting the two together- “Ayurveda” is “Knowledge of Life”.

The very first mention of diseases and their various cures is found in the most ancient literature of the world, dating back to over 5000 years- the four Vedas: Rigveda, Yajurveda, Samaveda and Atharvaveda. All these scriptures have instances about identifying diseases and using herbs and other natural resources to treat them.  Currently recognized and practiced in India and many countries in the world, Ayurveda is one of the most ancient healthcare systems having unequivocal scientific relevance in the modern day healthcare management.

A clear and detailed picture of medicine prior to Vedic period is difficult to ascertain. The mythology of the evolution of ayurved prior to the Vedic era states that the Science of life, ayurved and the life itself were originated simultaneously. In fact, Lord Bramha, the Creator of the Universe, remembered this Science of Life and gifted it to the human beings through the tradition of ‘Gods’ and the great sages. The essence of ayurvedais man’s harmony with nature and the individual’s oneness with the universe.

The knowledge of Ayurveda was first comprehensively documented by the sages in the compendia like Brahma Samhita, Ágniveshatantra, BhelaSamhita, etc. The Agnivesha Tantra, which was edited by Charak around 5000 years back in his treatise called CharakSamhita, is one of the main texts of Ayurveda available in complete form today. 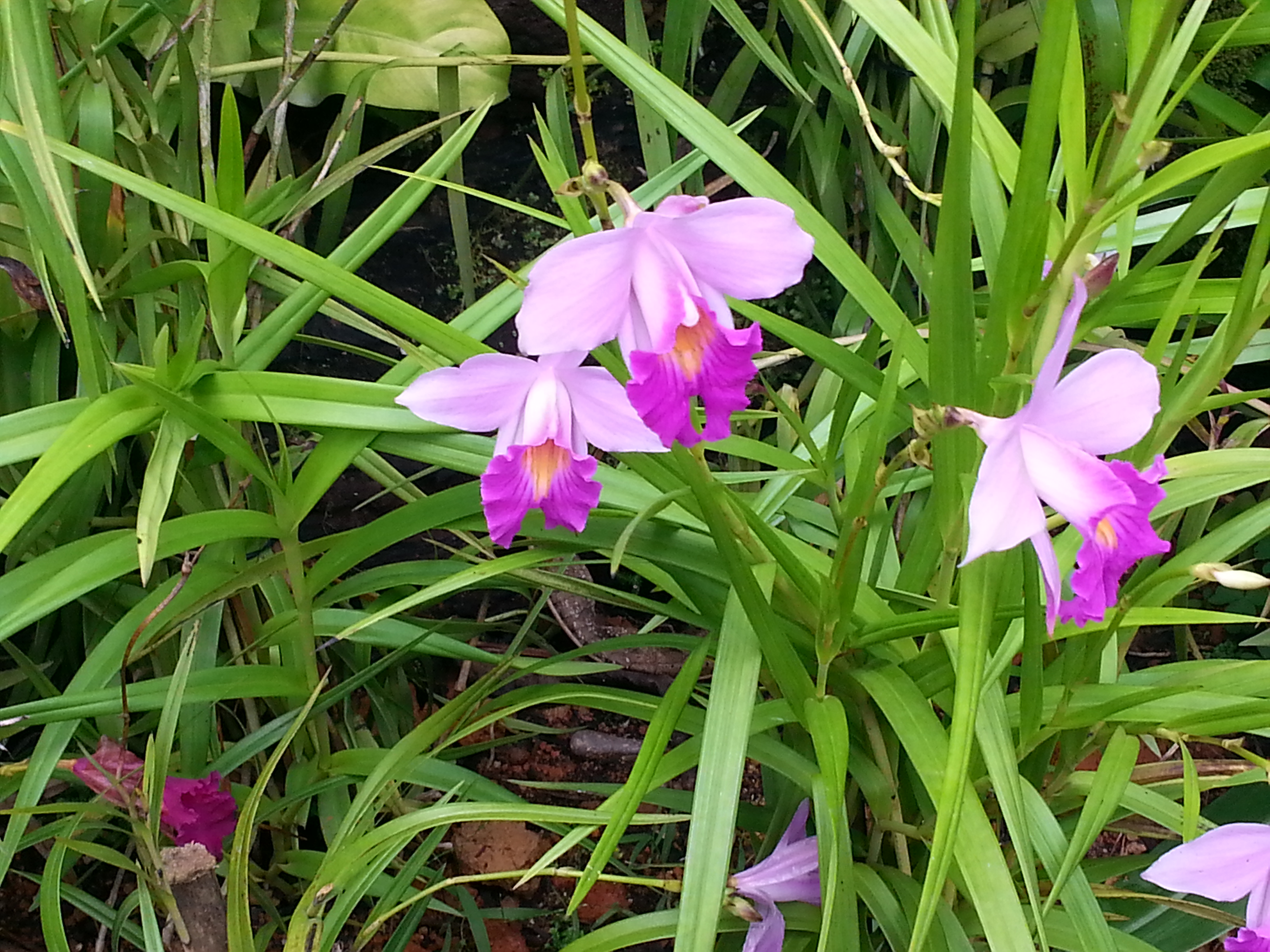 Maintaining health (preventive medicine) and treating diseases are the two objectives of Ayurveda. All the postulations and theories of Ayurved have evolved around the nucleus of these two objectives. The fundamental principles of Ayurved thus postulated, have applied implication on healthcare management. The postulations are authenticated by the systematic pursuit of knowledge carried out by the sages and the practitioners of the past involving the collection of data through observation and experiments.

Contrary to the popular misbelief, Ayurveda is not a mere alternative therapy but a way of life, which, if followed devotedly, can help one attain a better physical, emotional, social and spiritual life.

Ayurvedic therapeutics has two levels; one for the layman and self-care, and the other for the physician. The first outlines a general constitutional or life-style treatment for health enhancement and disease prevention.  It gives many common or home-remedies for different diseases. As a part of preventive measure ayurveda advocates  “dinacharya” (daily regimen) as well as “rutucharya” (seasonal regimen) and “sadwrutta” (ethical regimen). The second level provides specializedAyurvedic medical knowledge and outlines more technical and complicated remedies (clinical medicine).  These may be better utilized by a healthcare professional.

Why One Should Adopt Ayurveda?

According to Hindu philosophy the ancient seers clearly articulated the objectives of humankind as “Purusharthas” — ‘Purusha‘ means an individual or person, and ‘Artha‘ means meaning or objective or pursuit. They articulated four Purusharthasas:Dharma(righteousness), Artha (wealth, prosperity), Kama(satisfaction of mundane desire) and Moksha (spiritual salvation). Good health stands as the pre-requisite for the accomplishment and even ability to achieve these purshartha.  Therefore one who desires to accomplish these purushartha must follow the dictums of ayurveda to have healthy life.

Definition of Health According to Ayurveda

Sushruta has described the features of a healthy person in the above quote as:  “One who has balanced doshas (biological humors), balanced agni (energy for bio-transformation), properly formed dhatus(tissues), proper elimination of malas (excretory products), well functioning bodily processes (physiology), and whose mind, soul, and senses are full of bliss, is called a healthy person.”

There are several aspects of this system of medicine which distinguish it from other approaches to health care:

A number of treatise were composed on each branch making all of them full-fledgedspecialties, but at the same time keeping room for inter-disciplinary approach and coordination. Two specialties developed to greater extent making two distinct schools. One, the school of medicine and the other the school of surgery.The former was known as Kaya Cikitsa, Atreya or Punarvasusampradaya.The latter as Shalya or Dhanvantarisampradaya. Although all the eight branches of ayurveda have been described in each Brahatrai (three big compendiums), each emphasizes on one or two specialties.

Dr Prashant Sawant, MD (Ayurveda) runs Ayu Sanjivani Chikitsa, an Ayurvedic specialty clinic, at Mumbai, providing scientific Ayuvedic treatment as well as Panchkarma treatments. He offers Ayurvedic treatment even in conjunction with other disciplines of therapy using modern methods of investigation and monitoring.This Centre is also approved by B.A.R.C as an approved treatment facility for their employees.  His research articles are published in many peer reviewed scientific journals. He has also contributed numerous articles in news papers on health and well being in news papers and magazines. He has also appeared in many live TV shows on health on national and regional TV shows. Presently, Dr. Sawant’s primary research is focused on the treatment of Cancer and Heart Diseases.